skip to main | skip to sidebar

This is a friend of mine from the bar, Rich's bike.
He doesn't spend a lot of time on the internet, so I offered my help spreading the word about this bike for him.
This is his first bike. He bought it in the 60's and has ridden it ever since. It's his daily driver for many, many years. He's re-done the bike several times over the years, rigid/springer/girder/etc.
He's letting it go. Email eric.powers@mac.com if interested. More parts available, I'm sure.
Pics are pretty much how it stands now. He finished re-building the transmission today. Fresh as a daisy.
Bike is in San Jose, CA.
Specs:
1960 Panhead
84" S & S Stroker Kit
S&S Oil Pump
Spike Electronic Ignition
Single Fire Dual Coils
Approx 4500 Miles on engine
Jim's lifters
Shovelhead valves
Fresh rebuilt transmission
New Counter sprocket = 22 teeth
New chain - Tsubaki
New Rear sprocket - 48 teeth
Phase III belt drive
Electric Start - HD 1965
1972 Shovelhead swingarm frame
15" Performance Mad Mags
New Dunlop Tires
PM front and rear brakes
1949 HD Triple tree - Adjustable Rake
2" Over stock
fork tubes by frank
spin-on oil filter
mouse trap clutch
1962 HD 3.5 gallon fat bob tank 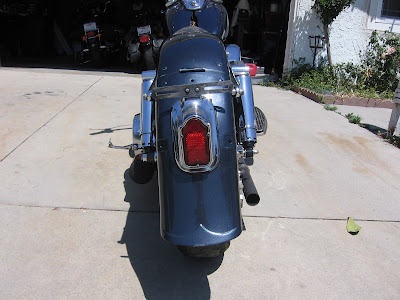 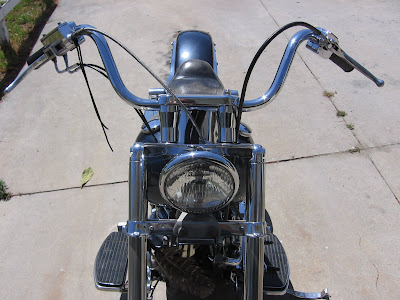 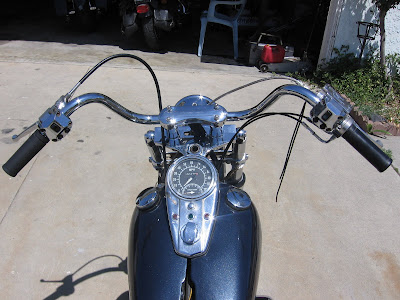 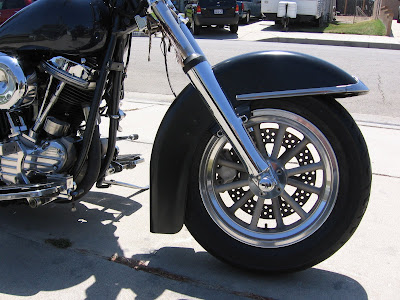 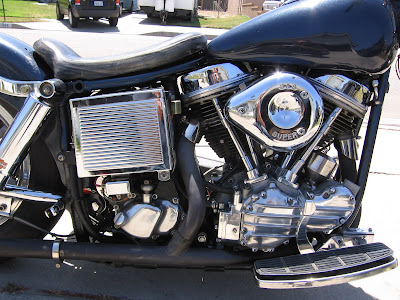 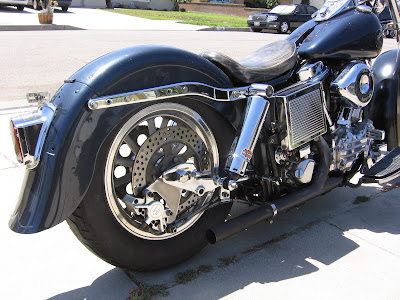 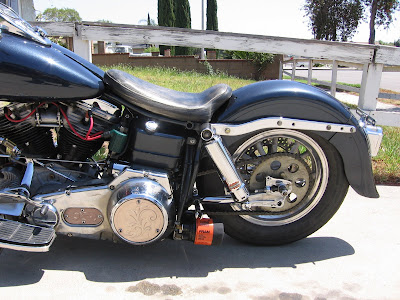 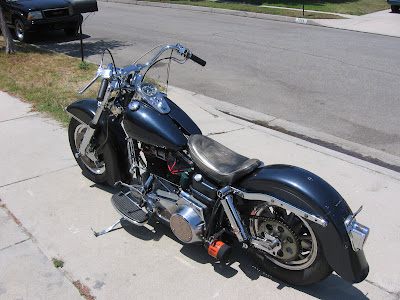 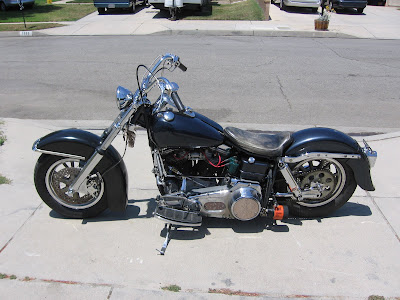 Are We Not Men?

This blog contains a bunch of different stuff. Music, Pics, Custom Bike Shit, Weird shit, and hopefully some nudity. There may even be the occasional rant. Not to many of those though. Because who really give's a fuck what I think!

Welcome To My Blog

The files posted on RA81 are hosted for a limited time only, and are by no means intended to be an alternative to purchasing CDs. While the large majority of music offered by RA81 falls into the Rare/OOP/H2F category, the occasional album is still commercially available, and RA81 encourages the lawful purchase of these recordings.